Robert Villanova serves as a district leadership consultant for the Partners for Educational Leadership. He was a charter member of the Superintendents’ Network and now works as a facilitator/consultant in support of the Superintendents’ Network and other Center leadership development initiatives. Bob also serves on the faculty of the Neag School of Education at the University of Connecticut, and is the director of the Executive Leadership Program.

Back to Leadership Team Page 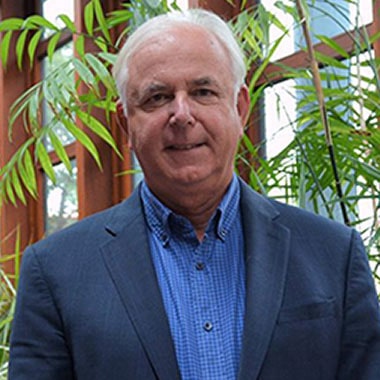