Jerry joined the organization after 39 years in public education, including serving as superintendent in Waterford and Weston. Earlier in his career, he served as assistant superintendent in Southington and as principal of a nationally-recognized Blue Ribbon Middle School during his 16 years in East Lyme. Under his leadership, Weston High School was ranked as the top high school in Connecticut and in the top 1 percent of high schools in the country by US News and World Report. In 1997, Jerry was recognized by the New England League of Middle Schools for his distinguished service in advancing middle-level education. He served as president of NELMS and on the board of the National Middle School Association. Jerry served as a contributing editor to the monthly National Middle School Journal and published a chapter in “Becoming a Middle School:  A Successful Transition.” He holds a bachelor’s degree from Georgetown University, advance degrees from the University of California, Berkeley and Southern CT State University, and is an adjunct professor at UConn. Jerry co-facilitates the SIIP Network of Assistant Superintendents and supports instructional improvement for all students, facilitates the development of leadership teams, coaches leaders and advances systemic improvement.

Back to Leadership Team Page 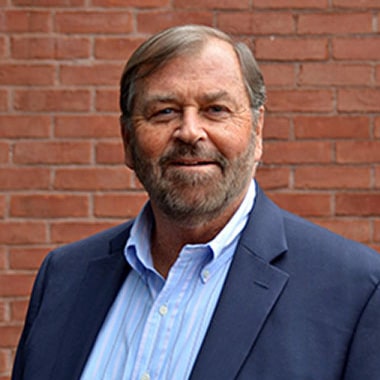