Mendi began her career as a registered broker and compliance officer at Goldman Sachs & Co.
Mendi was a strategy manager at the Center for Effective Philanthropy; growth and innovation
advisor to the president of Lincoln Center for the Performing Arts; and a summer associate at
Wachtell, Lipton, Rosen & Katz, which has been repeatedly rated the country’s top law firm.
She has served as a strategic consultant to dozens of the largest U.S.-based philanthropic
organizations, including the Bill and Melinda Gates, Ford, William and Flora Hewlett, W.K.
Kellogg, Robert Wood Johnson, David and Lucile Packard and Walton Family foundations.
In 2013, after living in Boston, New York City, Washington D.C. and Madrid, Spain for thirteen
years, Mendi returned to her home state, CT, where she held public sector leadership roles and
managed political campaigns. In these capacities, she secured millions of dollars in competitive
state, federal, foundation, individual and corporate resources.

Back to Board of Directors Page 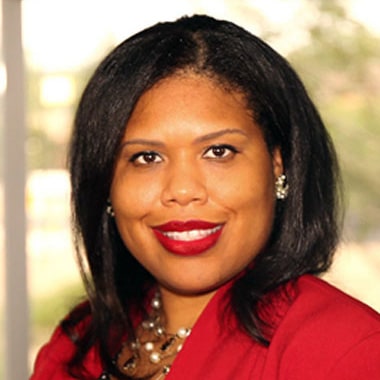