David Nee has held a variety of positions in corrections at the municipal, federal and state levels, culminating in his service as director of the Office of Program Development for the Massachusetts Department of Corrections.  During his career in philanthropy, David has exercised national leadership in a variety of fields.  He was a founding member of the board of the National Community Aids Partnership, now the National AIDS Fund. From 1981 to 1993 he served the Florence V. Burden Foundation and then the Ittleson Foundation as executive director.

Starting in 1993, David helped to co-create the National Collaborative for Violence Prevention. He co-chaired the governing board of the Collaborative, now incorporated as the Institute for Community Peace. David became the first executive director of the William Caspar Graustein Memorial Fund in 1993.  The Memorial Fund works collaboratively to improve education for Connecticut’s children by supporting school change, informing the public debate on educational issues and strengthening the involvement of parents and the community in both K-12 education and predominately, in early care and education.

Back to Board of Directors Page 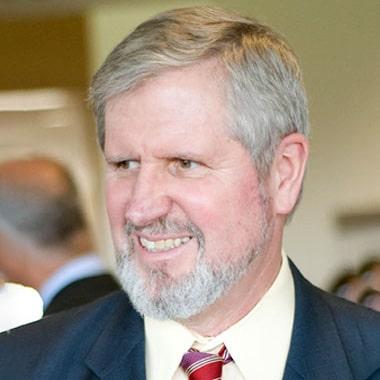